You alone own your life

A reflection by the director upon the educational and liberating power of theatre, and the fact that this project intends to help inmates acquire habits, receive an education, learn to know themselves and become aware that they alone own their life. 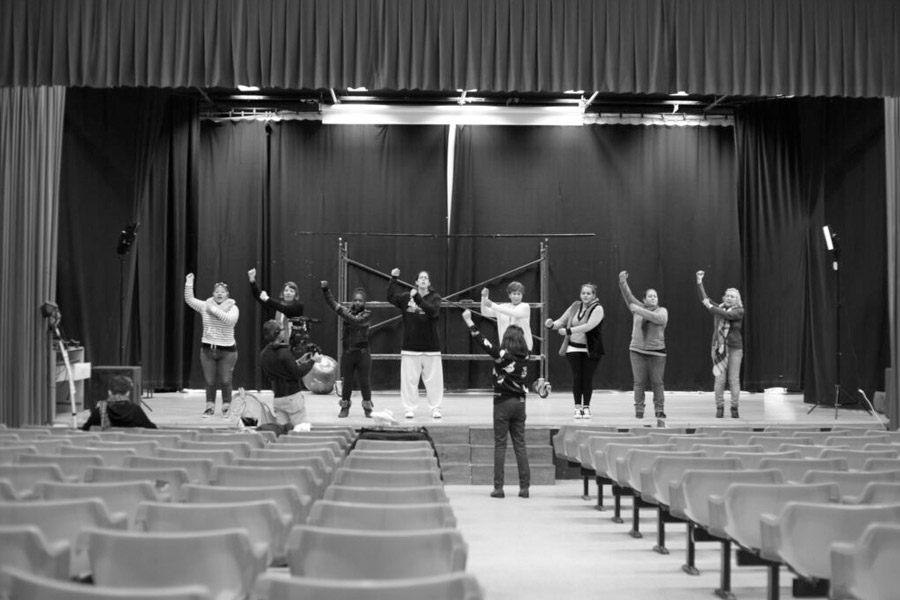 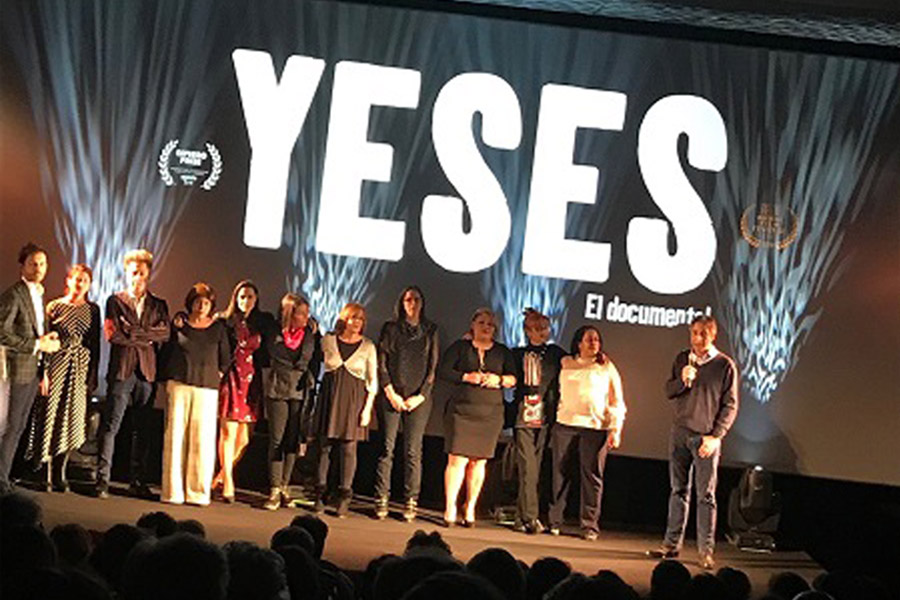 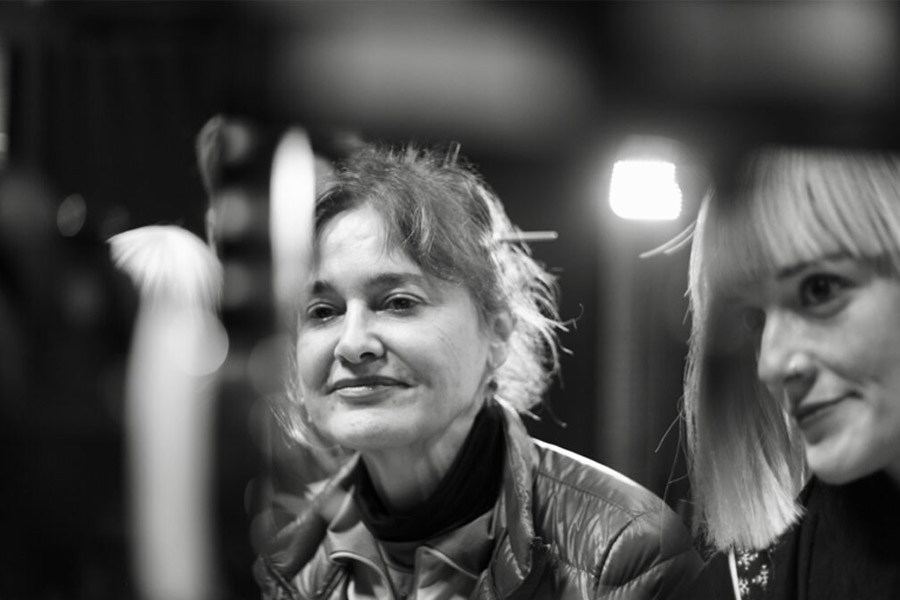 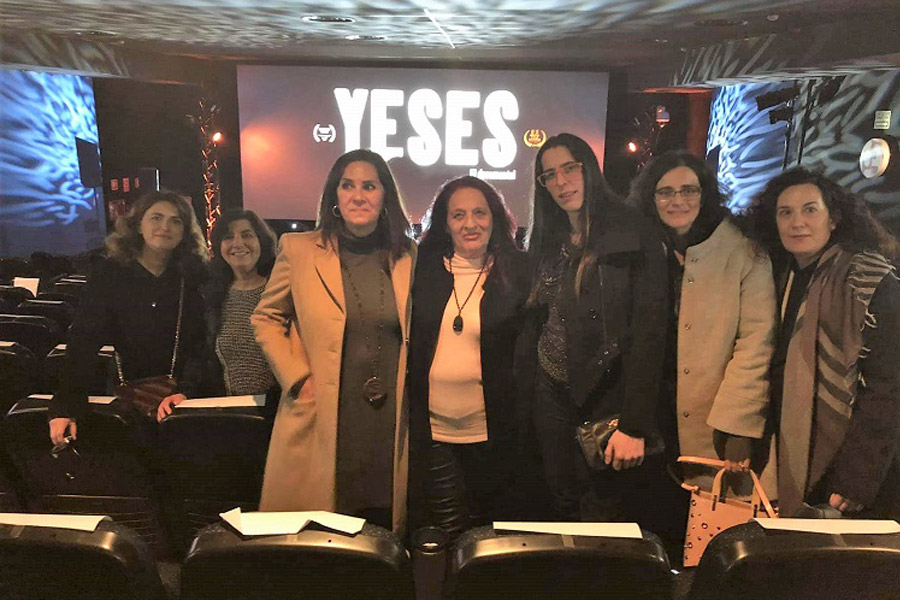 More than thirty years ago, in Yeserías (a former women’s prison), Elena Cánovas, a prison officer and recent graduate in Drama and Direction from RESAD, decided to break down the walls and bring theatre into prison by creating the ‘Teatro Yeses’ group with the inmates. During these years, and over several days a week, more than 1,000 women inmates went through performance classes to prepare the plays that they would later perform both in front of their inmates and outside the prison.

The world of theatre recognised the work of this peculiar company when it conferred the Max award Aficionado a las Artes Escénicas (Amateur of Performing Arts) at the gala of the XX edition of the Max Awards in 2017.

These women who are enclosed within grey walls, do not see their children grow up, are judged and condemned and move along a thin line—between being a victim and an aggressor—have recovered their self-esteem through performing arts and see the possibility of achieving social reinsertion. According to the Spanish General Secretariat of Penitentiary Institutions, spectators can discover the 34-year history of the theatre company, from the prison routine until the inmates arrive at their appointment with the theatre class.

The 72-minute documentary by Miguel Forneiro is his first work as a director: holding an extensive audiovisual career, he has been working since 1989 on feature-length films, advertising films and fiction series for television, with an acclaimed success in Spain. The REALE FOUNDATION supports the distribution of this documentary to raise awareness of the therapeutic and liberating power of theatre, a tool that has enabled dozens of women inmates to get to know each other, educate themselves and learn to stand upon their own two feet. The documentary has been broadcast in several festivals in the United States, in Berlin and in several cinemas in Spain.