APRAMP (Association for the prevention, reintegration and treatment of female prostitutes) fights sexual exploitation and trafficking of human beings starting from human and gender rights.
The objective of the association is to help victims of these abuses to recover their freedom and dignity, their rights and their autonomy.

APRAM offers concrete help in helping these people take back their lives through training courses and finding a job that will help them during the hard recovery process. 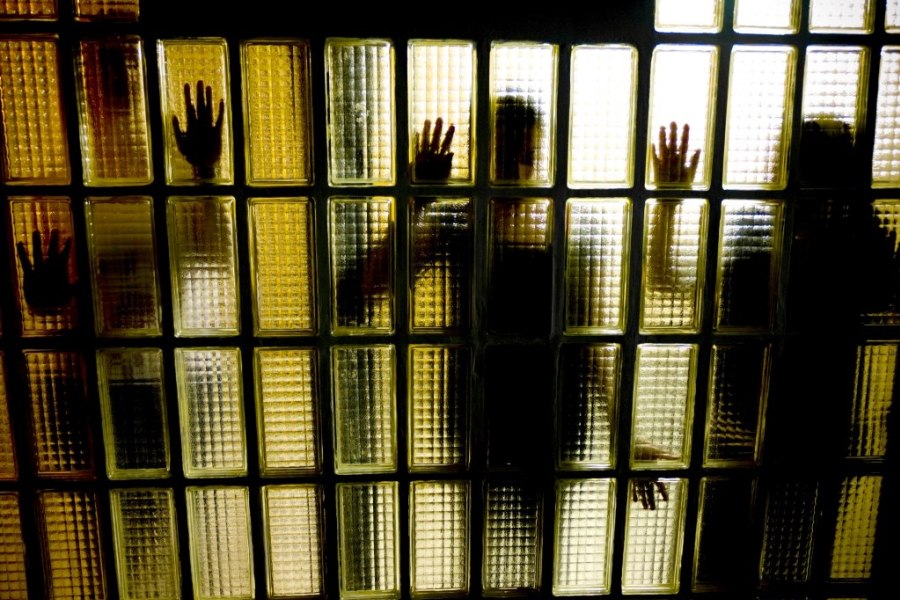 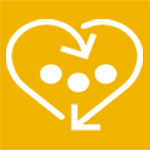 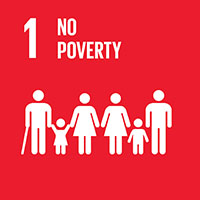 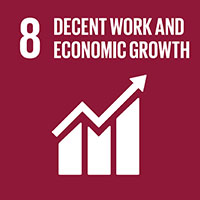 APRAMP (Association for the prevention, reintegration and treatment of female prostitutes) concentrates its efforts on combating sexual exploitation and trafficking in human beings.
The objective of the association is for the people who suffer these atrocities to recover their freedom and dignity by affirming their rights and obtaining the necessary autonomy to undertake a life beyond the control and abuse of their exploiters.

APRAMP, defending and promoting the rights of these people, it helps to prevent and eradicate sexual exploitation and trafficking.

The vision of the association is, therefore, that of a world in which sexual exploitation and the trafficking of human beings are recognised as a violation of human rights, where the state assumes the obligation to protect and guarantee justice to persons who suffer this violation of their rights, in addition to preventing and prosecuting the crime. The victims must therefore be at the centre of all their actions, guaranteeing all their rights, including the right to justice and receiving compensation for the damage suffered.
A world in which there is cooperation between civil non-governmental organizations and authorities, which allows society to be involved in the search for solutions, both in the causes and consequences generated by the exploitation of and trafficking in human beings. And thus reach a world free from exploitation and slavery.

APRAMP can affirm that most of the people who prostitute themselves are exploited and live in conditions of vulnerability and marginality. In the last decade, the association has been able to confirm that the trafficking of human beings in Spain affects a high percentage of people.
This means that, whatever the cause that led people to find themselves in this situation, economic circumstances, deception, abuse, violence and lack of freedom in practice affect 90% of people to whom the organisation has access. That is, they are victims of human rights violations and the consequences of these abuses negatively affect their physical and mental health, as well as their dignity as people.

APRAMP has been able to verify that sexually exploited people choose another way of life if they have the resources, skills and opportunities to do so. It is a matter of "helping recover their freedom and their rights” and that is why APRAMP recognises the ability of each person to decide whether or not be rescued and supported, and even whether or not to ask for justice, based on their personal circumstances. 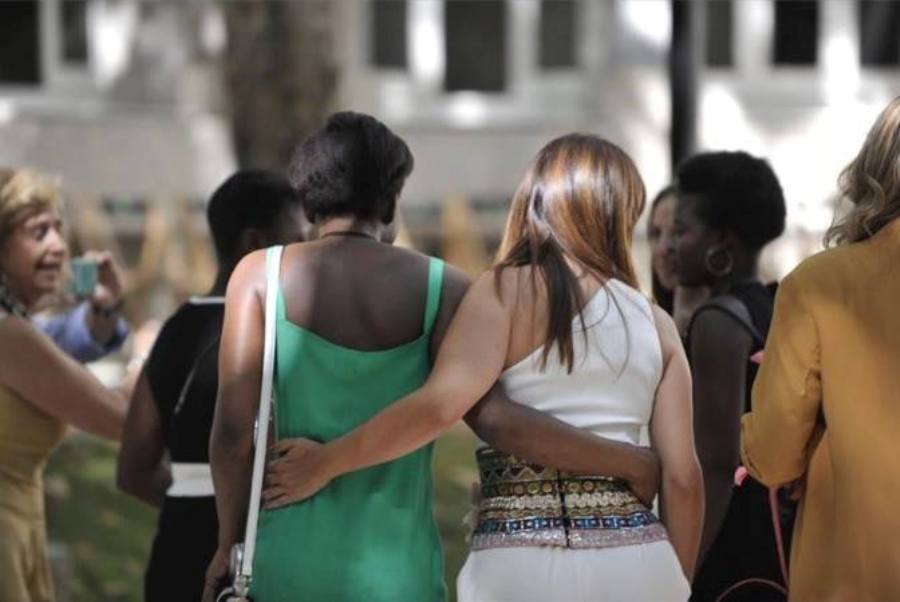 The organisation also tries to change the reality regarding the exploitation of women. That is why its mission includes help to eradicate this phenomenon. APRAMP documents the reality and the conscience of society, witnessing what they see every day on the streets. It analyses the causes that lead these people to slavery, from the countries of origin to those of destination, and the terrible consequences to the lives of these people.

Many victims decide to testify before the police or file a complaint only when they feel safe and protected. For APRAMP, providing this confidence is an important contribution to the prosecution of crimes, because, in Spain, testimony is a key element in the judicial process.

The contribution of "Reale Foundation" in this project will allow the funding of training seminars on various subjects which, subsequently, will help these people in finding a decent job that can help them take back control of their life.