An agreement to strengthen the cultural link between Spain and Italy

Reale Foundation and the Abadía de Montserrat Foundation have been collaborating for some time now to strengthen the cultural link between Spain and Italy.
The collaboration has led to the development of two programmes, one called "Turin - Montserrat Cultural Bridge", to improve knowledge and dissemination of culture between Spain and Italy, and the other "Ad Memoriam. Men of Science and Faith” to promote scientific value. 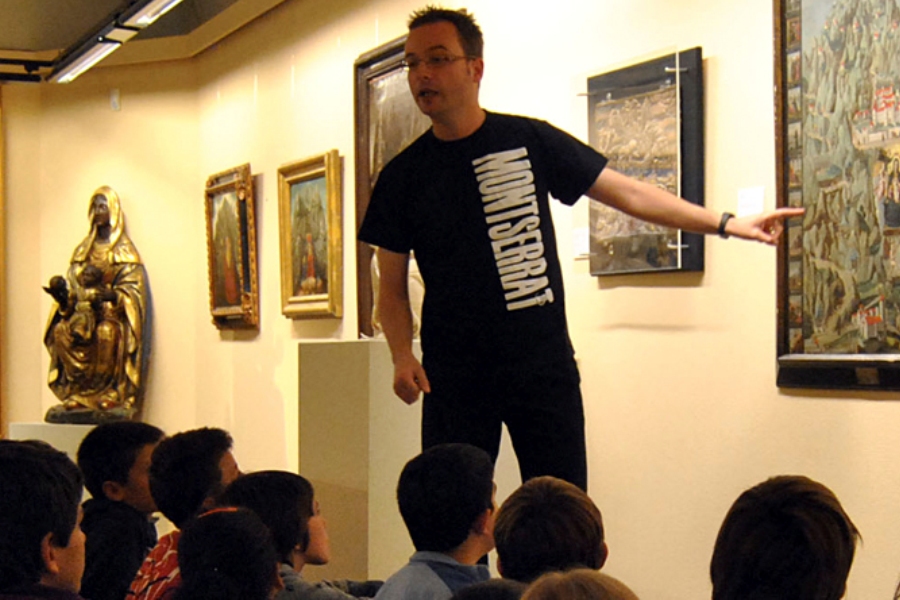 Reale Foundation recently renewed its collaboration with the Abadía de Montserrat Foundation, by signing a cooperation agreement to develop the "Turin - Montserrat Cultural Bridge" programme, in order to improve knowledge and dissemination of culture between Spain and Italy.

Reale Foundation and the Abadía de Montserrat 2025 Foundation, both with deep European roots, have been cooperating for some time now with the aim of developing a common project to promote the restoration and study of both the papyrological works and collection of Coptic fabrics that is currently kept in the monastery of Montserrat. 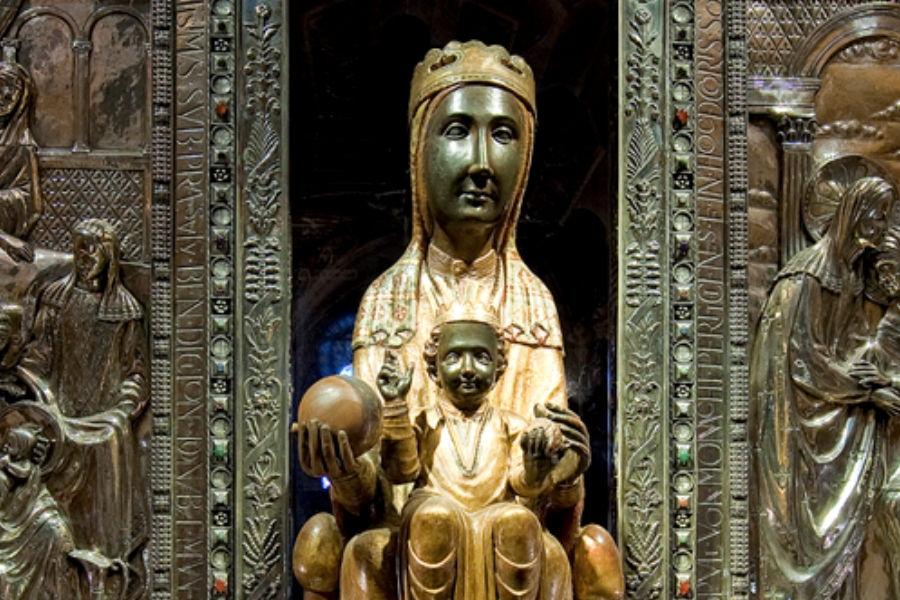 In the context of this particularly important agreement, the scientific collaboration includes the launch of a new project entitled "AD MEMORIAM. MEN OF SCIENCE AND FAITH: Schiaparelli, Orsi, Zanotti, Ubach and Roca Puig", which was signed in Turin at the headquarters of Società Reale Mutua Assicurazioni, between the Piedmont Archaeology Society, the Fine Arts of Turin and the Abadía de Montserrat Foundation.

This project will try to establish the relationship between the Italian and Spanish archaeologists in question, unify their research activities and promote scientific value, closely linked to their personality, work method and social projection.