A help to make end meet

Recovering the desire to resume the road to serenity, with great dignity

The Opera San Giobbe assists families who, with great dignity, encounter sudden and serious financial difficulties.
The aim is, working in anonymity and privacy, to help and stimulate the desire to resume the road to serenity.

The contribution of Reale Foundation made it possible to achieve the mission of the Opera San Giobbe, i.e. to help those in need find the strength, the will and the courage to once again take their life into their own hands. 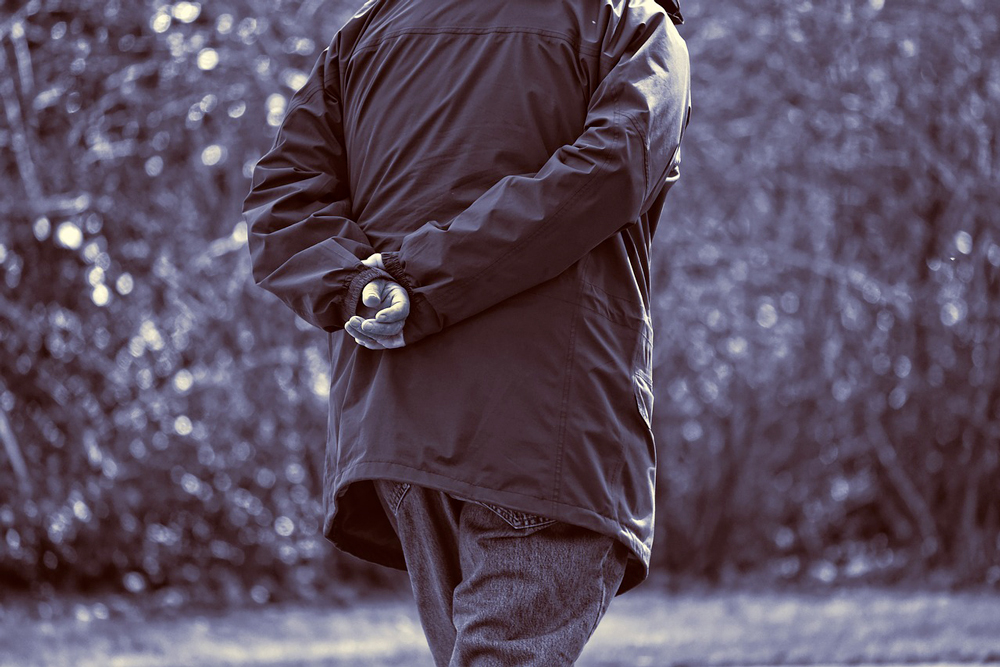 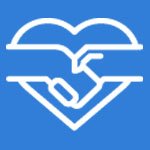 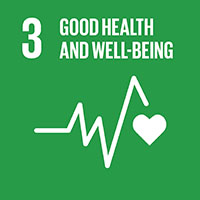 The Opera San Giobbe was founded in January 1946. Its activity consists mainly of free-of-charge assistance to families and people who are in a state of severe material and moral difficulty (Article 3 of the Articles of Association). The Opera San Giobbe aims to continue to bring relief in very difficult situations, but often moral support and friendship alone is not enough, financial help is also needed for the most urgent expenses.

The activity is based on the work of male and female Visitors, who periodically go to the families identified by the Board of Directors; the male and female Patrons and provide valuable financial support. 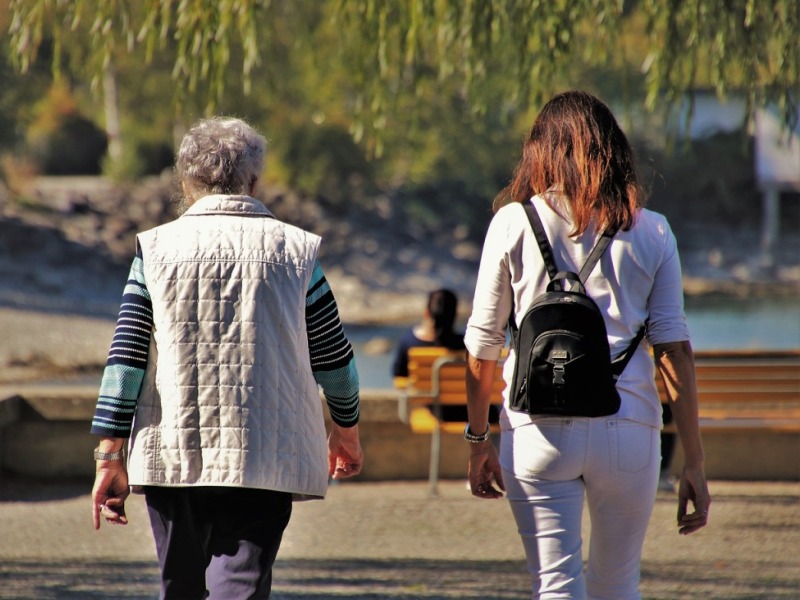 The association's largest disbursements are to help families pay the rent. Moreover, it seeks to guarantee a financial subsidy to the people assisted according to a predetermined plan to avoid further family degradation, intervening to cover any emergencies.

San Giobbe's intervention has often proved to be providential because it has avoided evictions, recourse to loans whose repayment entailed further damage and auctioning of homes, with worse consequences for the family.

The home is therefore the fundamental aspect to keep people at a minimum level of dignity. Losing the home for unpaid rent can mean sinking into a certainly financial but also moral crisis, which in many cases no longer allows people to recover and return to a decent standard of living. This aspect is much more serious for people who were used to a better financial situation, without necessarily being well off.

Precisely to avoid eviction, Opera San Giobbe, among other certainly necessary expenses, gives priority to paying rents, so much so as to make it a veritable project that Reale Foundation has understood and financed.

It is not always easy to get those assisted to declare the objective situation regarding rent; Opera San Giobbe is often involved at the last minute, when only the disbursement of money can solve the problem. In fact, those assisted are often silent on this subject, also because the eviction procedures are long and, therefore, they live under the illusion that, over time, the situation can be resolved, while other more urgent expenses such as food, clothing, etc. are pressing.

There are several cases that Opera San Giobbe has dealt with, including mediating with the landlord, paying the arrears or, as a last resort, helping people find new accommodation even by paying their removal. In other situations, Opera San Giobbe chooses to directly pay the rent, precisely to avoid that highlighted and thus avoid eviction.

The contribution of Reale Foundation is therefore valuable precisely for the mission of Opera San Giobbe, i.e. to help those in need find the strength, the will and the courage to get out of destitution and once again achieve a decent situation in life.