In January 2019, he was nominated Chief Executive of the Spanish company Reale Igar S.A, thanks to his experience and professionality.

He has been a Member of the Patrons Committee of Reale Foundation since 2017, when he was nominated Patron as the representative of Reale Immobili, as well as being a member of the Management Board of Reale Mutua di Assicurazioni and of the Group’s Investment Commission. His career with Reale Immobili began in July 2013, after previous experience in various, prominent real estate companies.

Alberto Ramella graduated in Architecture at the University of Brussels. 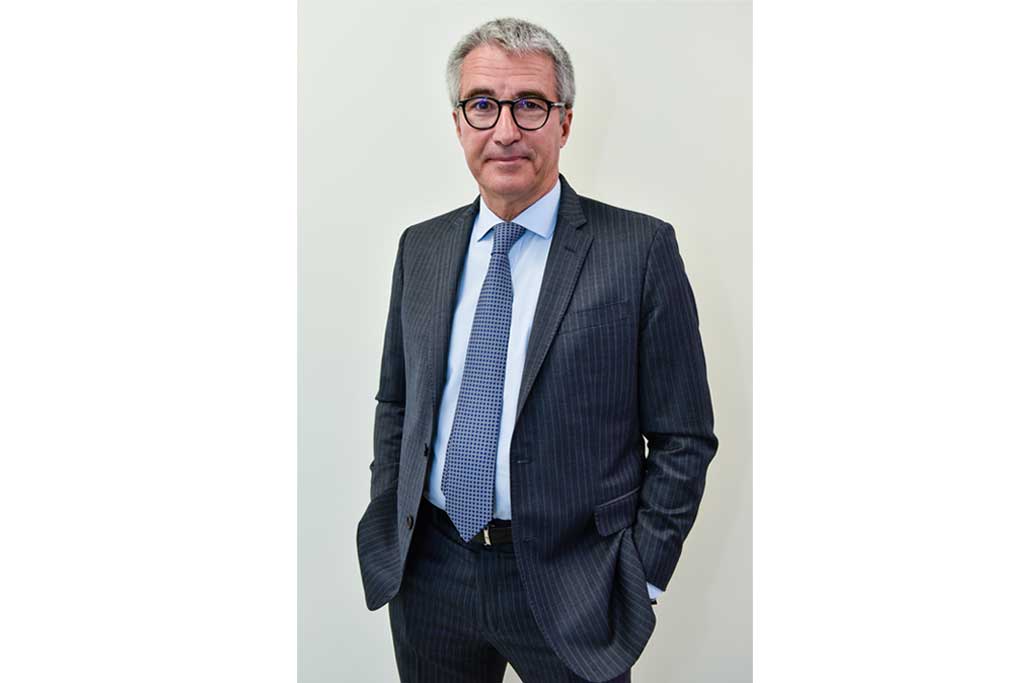